Golden Glove Movers is Serving the State of New Jersey

New Jersey is known for the many things that make the residents very happy. This includes Our Golden Glove movers. They provide you with the things you have come to expect in your move, such as packing boxes and packing furniture, and they also provide you with moving supplies. You can expect to get the packing supplies and boxes of paper, which will be used in the relocation process. For this reason, you should expect your supplies to come with you when you move, and if your movers do not include them, you may need to look somewhere else. When you use your movers to help you with your moving process, you must check with the movers about the type of packing materials they use so that you do not end up with boxes or packing supplies that will be thrown away. It is always a good idea to double-check with the company you choose to make sure that you know exactly what you will be getting into the moving process.

Golden Glove Movers Services the entire State of New Jersey area with 24/7 Live Chat response Moving service. When you call in, a friendly support staff representative will answer the phone and answer any questions you may have about our services. We have Trucks that are ready for any tryp of moving jobs big or small. In all locations we offer our primary services including Local Move, Long Distacnce Move, commercial Move, Residential Movers services and more. 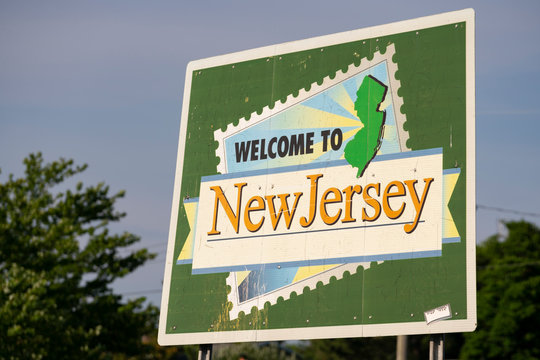 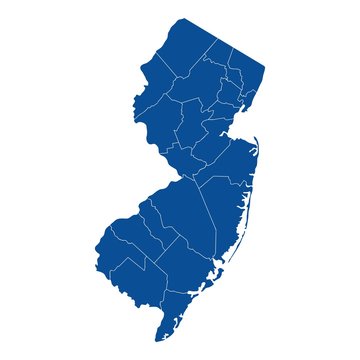 New Jersey is an eastern U.S. state bordering New York with about 130 miles of ocean coast. Jersey City, in the central part of the state, is the home of Liberty State Park, which is located on Ellis Island, the former site of America’s first immigration station. The Jersey Shore has notable hotel and vacation towns such as Asbury Park, located on the shores of Cape May; as well as Jersey City, situated along the New Jersey shore between New York City and Philadelphia. The Jersey Shore has some of the finest restaurants, bars, shops, and entertainment places, especially in the towns of Asbury Park, Jersey City, and Jersey Shore.

New Jersey is often referred to as a beach town due to the large number of beaches that make up its coast. It also has a small but thriving inland community that includes the city of Newark, New Jersey and New York City. Its large number of lakes make it one of the largest lakes in the U.S., with many famous rivers such as the Delaware, the Tappan Zee, the Monmouth, and several smaller streams and rivers. The state also features many historical locations, including the state capitol building in Trenton, a world-renowned airport, and one of the most historic places in America, the State House. In addition, many state parks are located in New Jersey, making it an outdoor adventure park as well as a place to explore historic places. 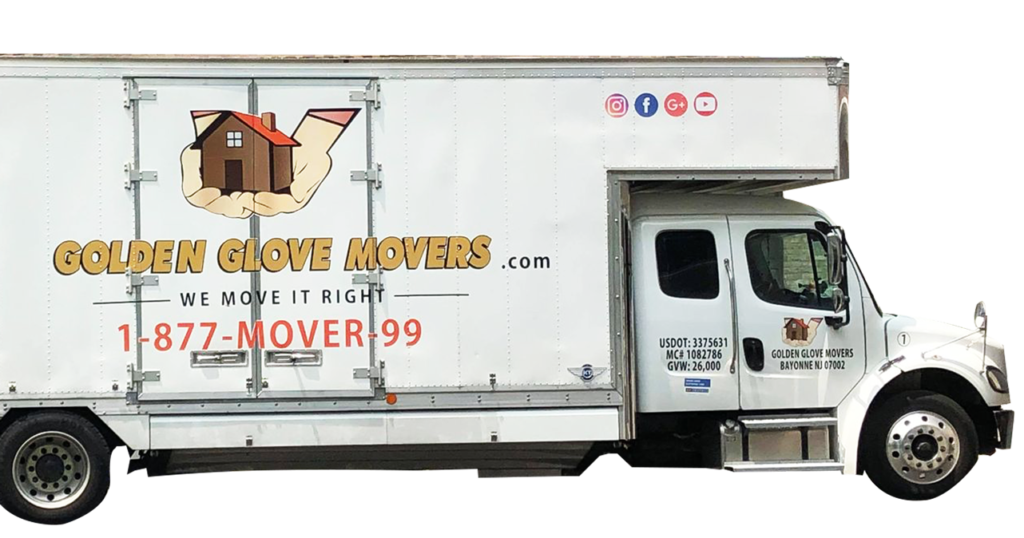 This is the second time that I have used Golden Glove Movers and once again it was a completely stress-free move. The movers were incredibly professional and skilled. They were able to resolve issues quickly and efficiently. You get what you pay for so pay a little extra for a legitimate moving company. Well worth it!
Luke W.Yelp Review
I picked Golden Glove Movers due to the consistent reviews and flat-rate pricing. I appreciate them using a protective rubber roll-out over the floor to avoid getting the new carpet dirty. I'd absolutely use them again and have already recommended them. again.
Carl LewisGoogle Review
Golden Glove Movers and their whole team was really helpful to us. They managed everything greatly for us. They wrap all the items carefully and packed them in proper boxes. They made the process extremely smooth. They were on top of their professionalism. Great company and great team of Movers. I would recommend to everyone around. again.
Shonna DaylinGoogle Review
They went above and beyond with wrapping my fragile items and furniture. I couldn't say one bad thing about this trio that helped my move today. I hope i never move again, but if I do, I would most definitely use Golden Glove Movers again.
George D.Yelp Review
Excellent experience. Best Movers ever. They were on time , professional and courteous. They were careful to wrap everything and they handled everything with care. They managed to get all the big heavy furniture down from the second floor with out damaging any walls or pieces of furniture. I highly recommend them.
Nick ThomsonGoogle Review
Previous
Next

READY TO GET MOVING? GET YOUR FREE QUOTE